Britain privately castigated United Nations’ chiefs for ignoring the rights of female victims of sexual violence when the organisation championed Julian Assange, it can be disclosed.

The ambassador to the UN in Geneva wrote a scathing letter to the head of a panel that had told the British government to free Mr Assange and pay him compensation.

Mr Assange, 45, jumped bail and took refuge in the Ecuadorean Embassy five years ago to avoid extradition to Sweden over an alleged rape. In February last year the working group on arbitrary detention decided that he was being improperly deprived of liberty because police would arrest him if he left the building in Knightsbridge, central London. 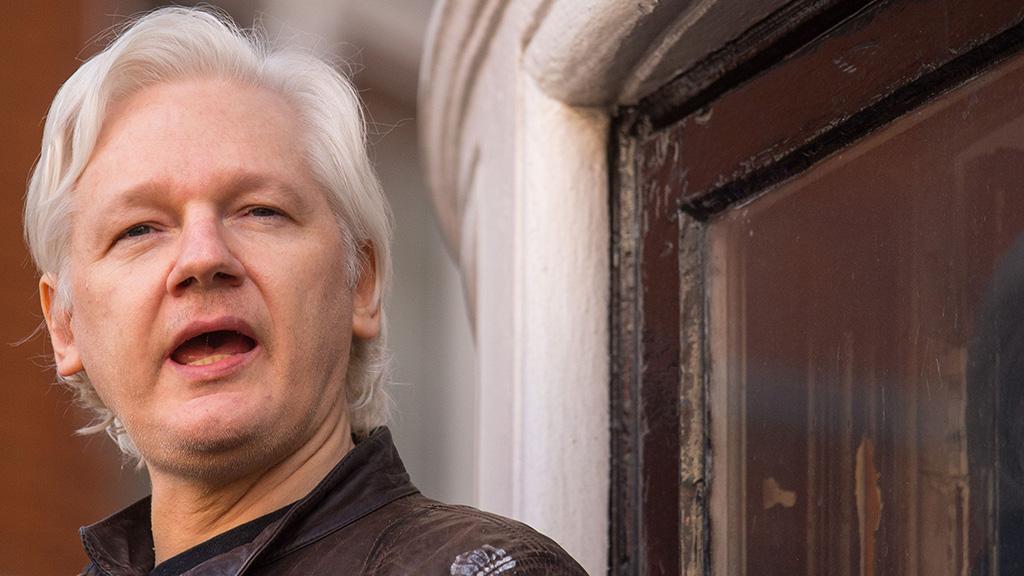 “Violence against women is a serious crime which has no place in any society. Allegations of sexual assaults are extremely serious matters which require proper investigation,” Julian Braithwaite wrote in a letter disclosed to The Times under the Freedom of Information Act. “The suggestion of the majority opinion that extradition is disproportionate is highly questionable. It fails to take account of the rights of the alleged victims and also seems inappropriate from a UN human rights body.”

Mr Braithwaite said that Britain was “surprised and disappointed by the outcome of your deliberations, and has serious doubts about the legal arguments. Moreover, in our view the opinion seriously undermines the credibility of the working group.” In public Britain was more restrained, saying merely that the panel was mistaken.

It can also be disclosed that:

● When Mr Assange submitted his case to the panel, Britain’s ambassador asked it how his “self-imposed detention falls within their remit”;

● The working group declined to meet Britain “due to lack of time”;

● The panel did not engage with the government or ask for explanation of its perspective, according to a Foreign Office memo.

Mr Braithwaite’s attack on the UN for failing women’s rights was particularly stinging as Mr Assange’s case was considered by only men. The sole woman on the five-member working group withdrew because she was Australian, like the Wikileaks founder.

The working group voted by three to one that Mr Assange was being arbitrarily detained. It described his 550 days on bail during extradition hearings with stringent conditions such as electronic tagging, as “house arrest”. A Foreign Office memo said that Mr Assange’s deprivation of liberty at the embassy was of an indefinite nature and that the building “is not a detention centre with the necessary facilities”.

Mr Assange was wanted over accusations by two women of sexual assault. He denied this and argued that it was a subterfuge to get him to Sweden so that he could be extradited to the United States for prosecution over his leaks of American secrets. The investigation has since been suspended, but Mr Assange still faces arrest in Britain for breaching bail if he leaves the embassy. The police operation to prevent his escape has cost more than £13 million.

The panel refused Britain’s request to review its decision. Although “there is an expectation” that states will implement the group’s recommendations, they are not binding.